Celebration of International Day of Peace 2016 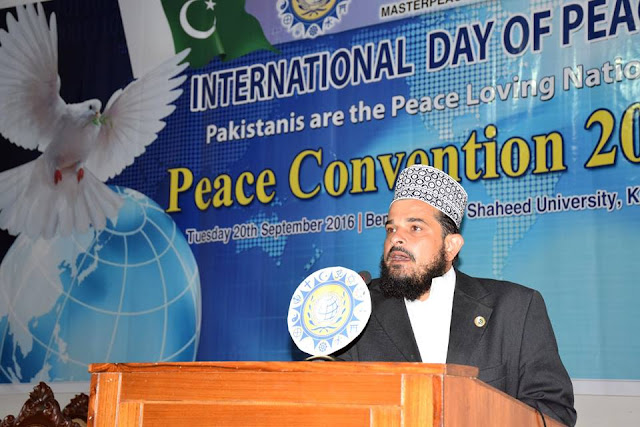 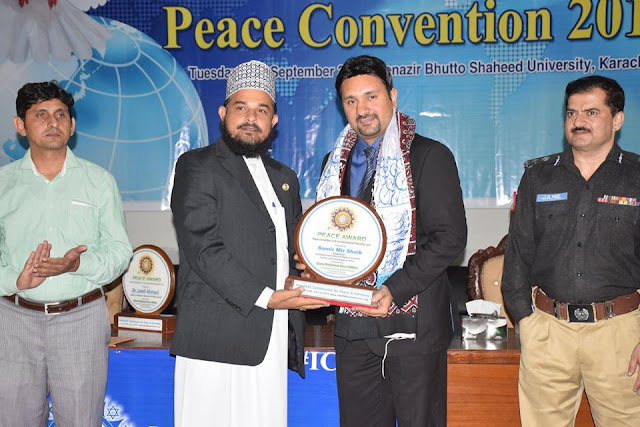 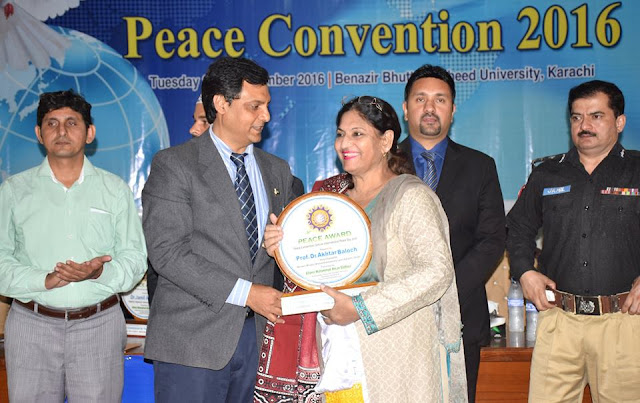 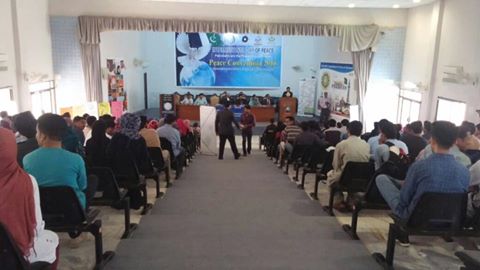 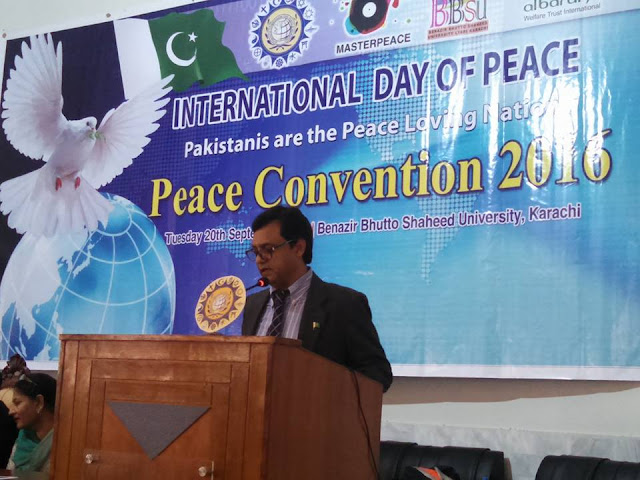 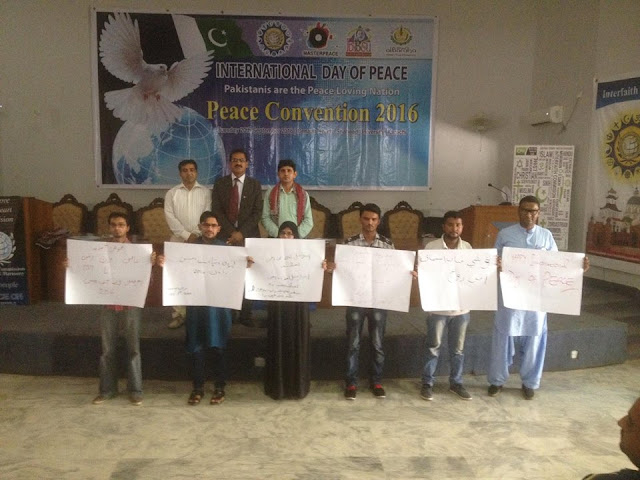 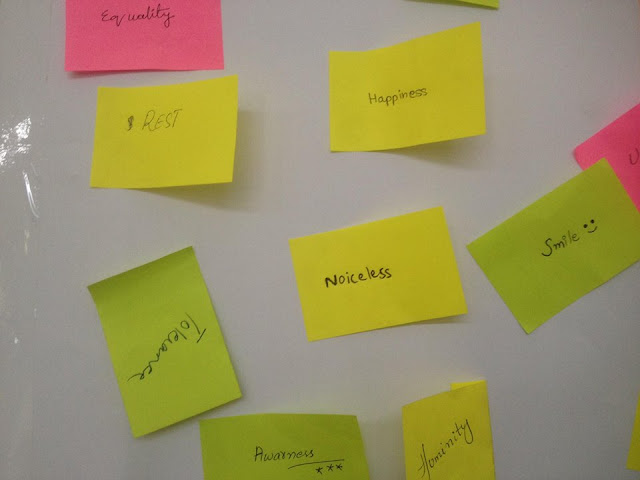 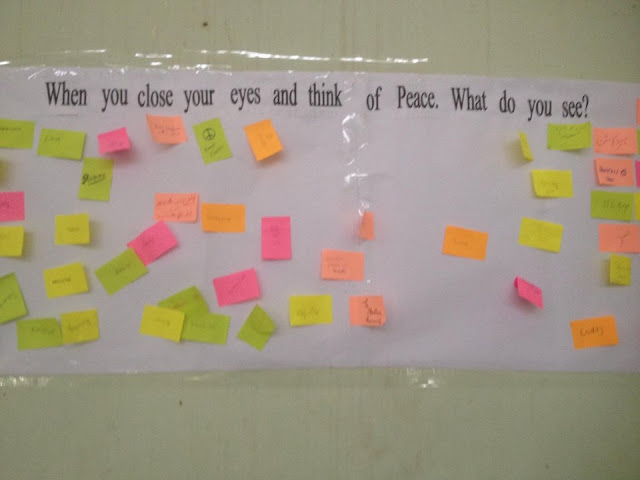 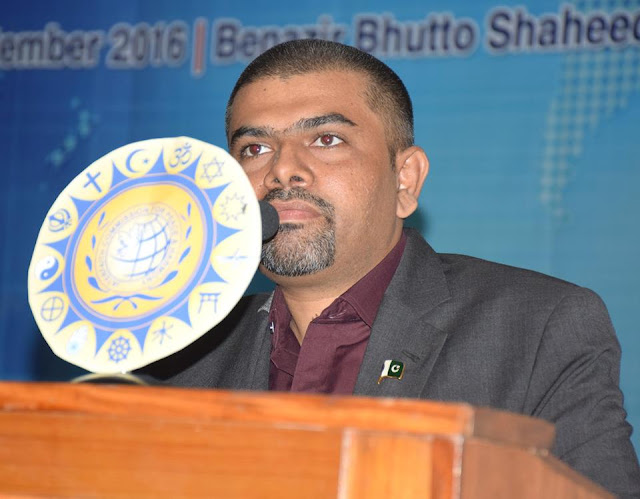 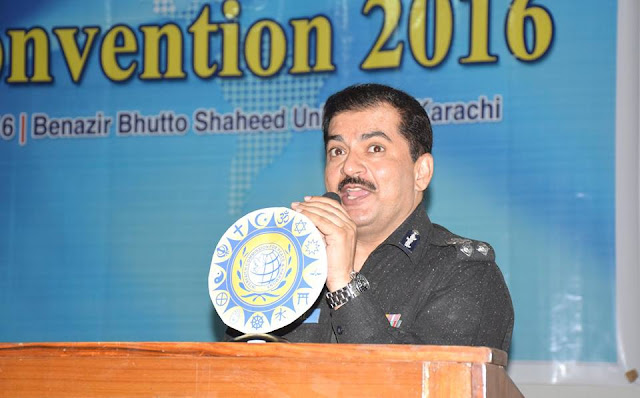 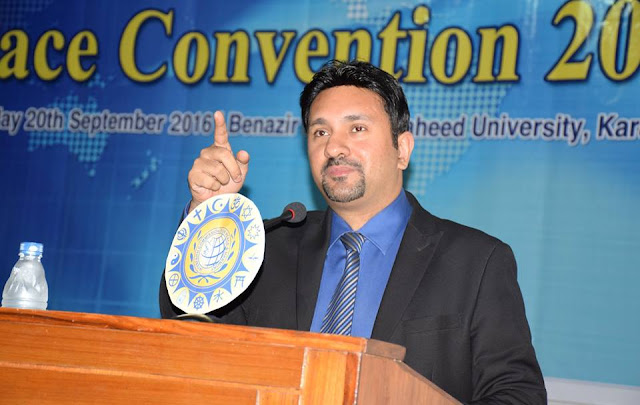 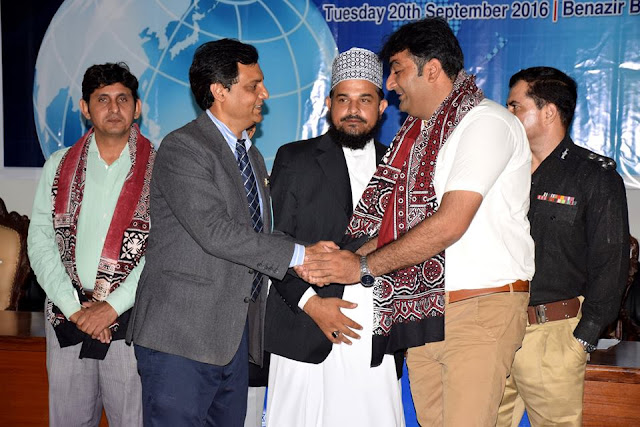 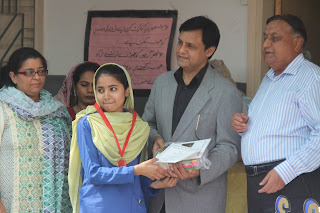 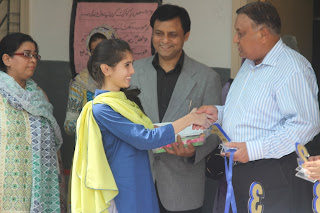 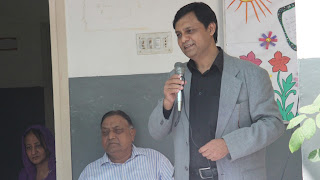 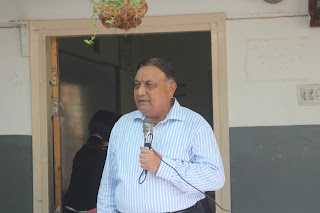 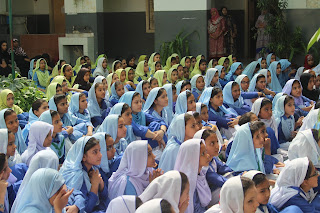 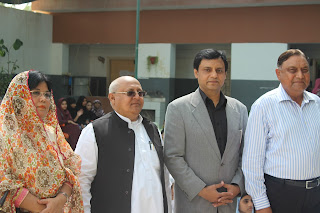 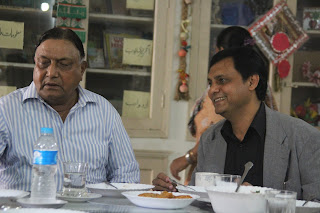 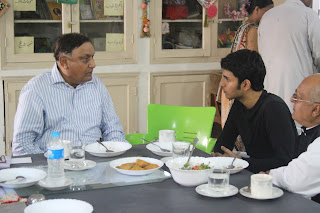 The Role Of Religious Leaders for Climate Change 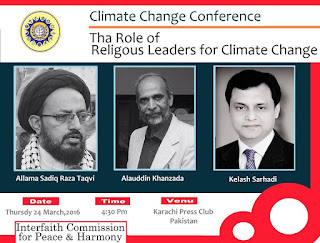 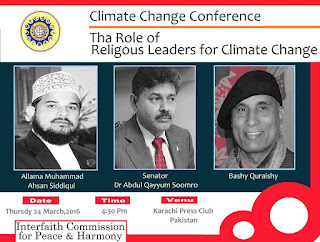 What is climate change?
A change of climate that is directly or indirectly related to human activity that alters the composition of the global atmosphere and which is in addition to natural climate variability over comparable time periods.

Back to Top
What changes will occur in the temperature?
The most recent scientific assessment by the Intergovernmental Panel on Climate Change (IPCC) estimates that the global averaged surface temperature on Earth will increase by 1 to 3.5°C (about 2 to 6°F) by the year 2100, with an associated rise in sea level of 15 to 95 cm (about 6 to 37 inches).

Back to Top
A small example about climate change:
What would you choose if you were given the choice between a 30 carat diamond and cylinder of air that can add next 10 minutes to your life on earth? It’s not a million dollar question because the answer is simple.
Why is it that we presently don’t feel that the air is worth more than all the diamonds on earth? It’s a distortion of the market mechanism. Free market economy values the rarest of the resources and not the most valuable. Many a times in the past we have relied on pricing mechanisms to adjust demand to available supply. At times cheaper alternatives were developed because of formidable costs. In all such cases mankind survived because they had alternatives and their survival didn’t depend on either of them.
What if their survival did depend on one of such commodities and there was no alternative? This is a situation we foresee when we ignore the most valued natural resources that human beings survive on (air, water, soil). These resources are depleting fast and more so because of the effects of Climate Change.

Back to Top
What are the effects and impacts of climate change?
There is growing global consensus that climate change is humankind’s greatest threat in modern times and is likely to have profound consequences for socio-economic sectors such as health, food production, energy consumption and security and natural resource management.
The harmful impacts of this global warming effect are already manifesting themselves around the world in the form of extreme weather events like storms, tornadoes, floods and droughts, all of which have been mounting in frequency and intensity. As a result, the world today suffers around 400-500 natural disasters on average in a year, up from 125 in the 1980s (Disaster Risk Reduction: Global Review 2007).
According to the Fourth IPCC Assessment Report, the evidence of predicted impacts of climate change is slowly unfolding.  Crop yield growth rates are declining in most parts of the world, partially as a consequence of rising temperatures, while increases in prevalence of climate-induced diseases have also been recorded. There is also evidence of accelerating recession of most glaciers on Earth, rainfall variability and changes in marine ecosystems. Another serious threat arising from climate change is to freshwater availability which is projected to decline especially in large river basins and adversely affect more than a billion people by the 2050s
Climate change is also likely to have wide-ranging and mostly adverse impacts on human health. The projected increase in the duration and frequency of heat waves is expected to increase mortality rates as a result of heat stress, especially in areas where people are not equipped to deal with warmer temperatures. To a lesser extent, increases in winter temperatures in high latitudes could lead to decreases in mortality rates. Climate change is also expected to lead to increases in the potential transmission of vector borne diseases, including malaria, dengue, and yellow fever, extending the range of organisms such as insects that carry these diseases into the temperate zone, including parts of the United States, Europe, and Asia.

Back to Top
The observed effects of global warming so far are:

Back to Top
What does adaptation to climate change mean?
Adaptation refers to actions intended to safeguard, people, communities, businesses and a country against the vulnerabilities and effects of anticipated or actual climate change. Adaptation aims to allow vulnerable groups to adjust and live with the changes in the environment and economy that will be caused due to climate change.

Back to Top
What does mitigating climate change mean?
Mitigation means taking actions to tackle the causes of climate change. In other words, it means taking measures to reduce the emission of Greenhouse Gases (GHGs) into the atmosphere and halting the global warming trend.

Back to Top
How is Pakistan affected by climate change?
Pakistan contributes very little to the overall Greenhouse Gas (GHG) emissions, but remains severely impacted by the negative effects of climate change by the following ways:

Back to Top
Why can't ecosystems just adapt?
Climate change is not a new influence on the biosphere, so why can't ecosystems just adapt without significant effects on their form or productivity? There are three basic reasons.
First, the rate of global climate change is projected to be more rapid than any to have occurred in the last 10,000 years.
Second, humans have altered the structure of many of the world's ecosystems. They have cut down forests, plowed soils, used rangelands to graze their domesticated animals, introduced non-native species to many regions and intensively fished lakes, rivers and oceans. These relatively changes in the structure of the world's ecosystems have made them less resilient to automatically adapt to climate change.
Third, pollution, as well as other indirect effects of the utilization of natural resources, has also increased since the beginning of the industrial revolution.

Back to Top
Climate change and developing countries:
Developing countries are the least responsible for climate change: The world’s least developed countries contribute only 10 percent of annual global carbon dioxide emissions. However, the geographical location and socio-economic fragility of most of the developing makes them more vulnerable to the environmental, social and economic ramifications of climate change and the lack of resources and capabilities to adapt to the changes will worsen the situation.
Moreover, people who live in poverty around the world will be hardest hit by climate change. This is because the poor are more dependent on natural resources and have less of an ability to adapt to a changing climate. 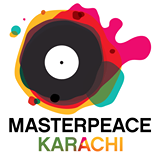 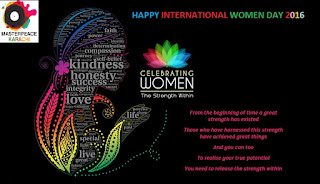 MasterPeace: Dialogue Above Judgment: Legal Empowerment Forum Organised by Legal Aid and Insaf on 12/2/2016. Excellent Legal awareness forum in which I learnt a lot. 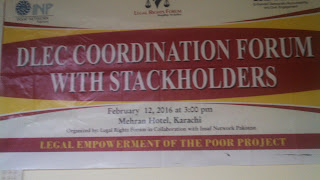 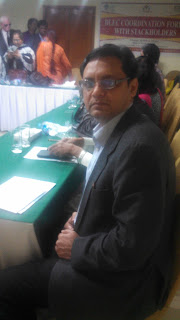 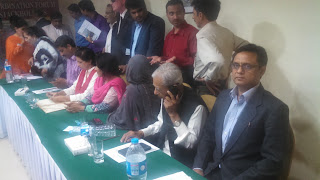 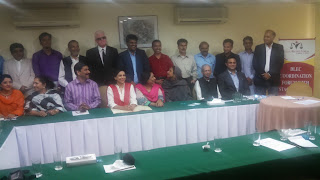 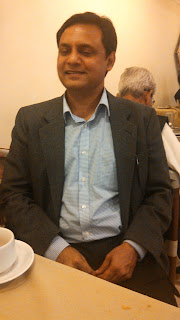 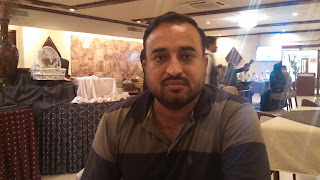